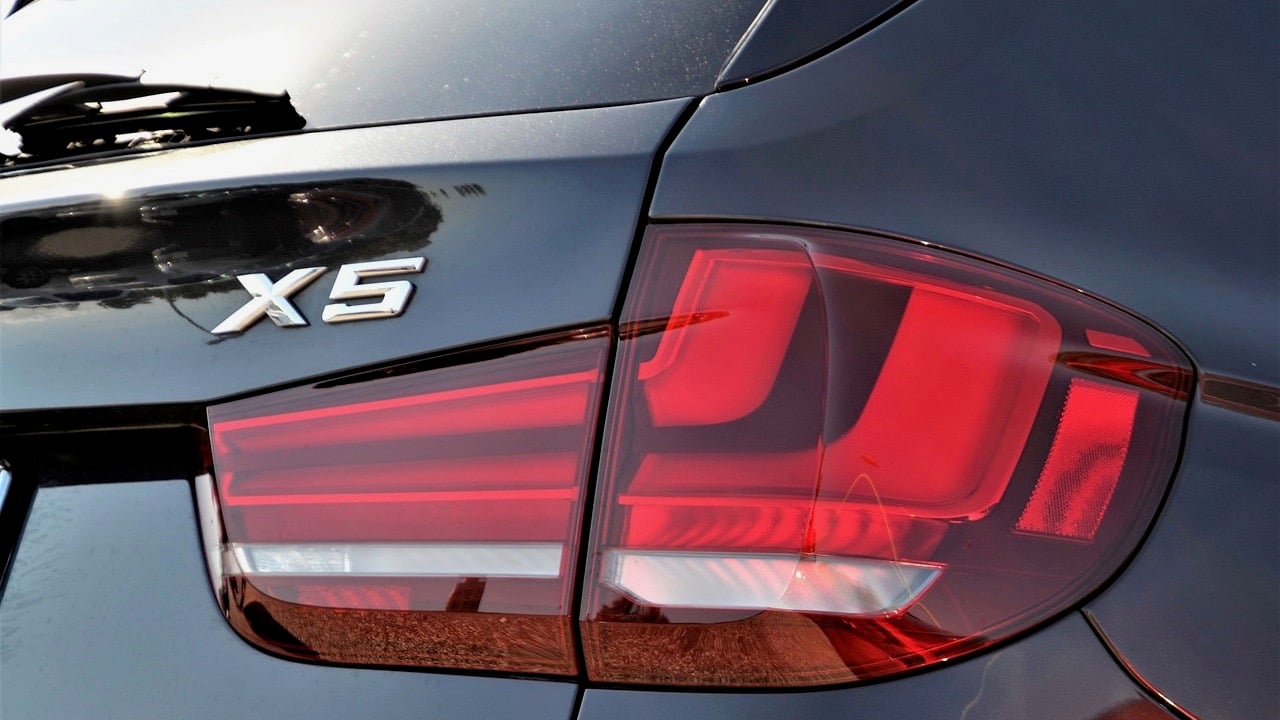 Vehicle emblems and lettering can be applied to both exterior and interior substrates in a variety of ways, such as:

A realistic three-dimensional appearance for automotive emblems can both attract the eye and create a sophisticated aesthetic in contrast to a flat, “painted” look.  In pursuit of thick emblems that pop, automakers have tried metals, plastics, and even thickset automotive films.

Chrome and other metals can seem like alluring materials for decorative detailing, but they are generally more difficult and costly to work with than synthetic alternatives.  Modern plastics can create automotive emblems that are beautiful and lightweight, but also fantastically durable.  The issue with plastics is deciding on how best to adhere them from the many options.

For example, liquids tend to be messier, take longer to cure, and produce more harmful fumes during assembly than more stable options like mechanical fasteners or tapes.  Rivets or other mechanical fasteners, meanwhile, are usually more problematic than they are worth for small emblems. They create punctures in the substrate that:

This has made double-sided pressure-sensitive adhesives like film or foam tapes extremely popular among vehicle emblem adhesives.  Contrary to the stigma of tape as a “temporary” adhesive, double-sided automotive tapes can be strong enough to outlast the useful life of the vehicle, even in harsh weather conditions and widely fluctuating temperatures (such as in the engine compartment).  Many automakers have turned to adhesives to replace mechanical fasteners in some parts of the vehicle, increasing rigidity and strength while also contributing to lightweighting efforts.

Viscoelastic foam “anti-vibration” tapes are an ideal double-sided adhesive for fastening automotive emblems, because they offer structural bond strength, high adhesion to a wide range of substrates, and can flex to accommodate the differing thermal expansion properties of unlike substrates on either side.  On top of this, they cushion the detail element to absorb shocks and vibrations, preventing any squeaks or rattles.

Unlike liquids, tapes adhere instantly, and the ease and speed of their application accelerate line times.  However, a foam tape would need to be die-cut to the proper shape for the emblem and adhered in two steps—first to the detail piece, then the vehicle (or vice versa, depending on your process).  A rising, contemporary solution that streamlines emblems even further is to make the emblem itself an automotive film.

One-millimeter-thick marking films have begun appearing on vehicles as standalone decorative automotive emblems. These deeper, bulkier films can provide a much more realistic “3-D” appearance than was possible with previous marking films, and they are applied entirely in one step.  Welder processes have made it possible to round the film edge for an attractive embossed appearance.

These films offer superior weather and abrasion resistance compared to traditional automotive emblems—which often rely on two separate adhesive layers (of double-sided tape), and are also at higher risk of dislodging from shearing forces.  In addition, they have smooth surface followability not offered by a rigid metal or plastic emblem.

Consult With a Supplier

If you’re considering the possibilities for vehicle emblems in your automotive design, contact a supplier of pressure-sensitive automotive tapes and films like these to discover the ideal solution for your emblem project today.