Car Shortage 2021: How & When Will the Automotive Chip Shortage End? 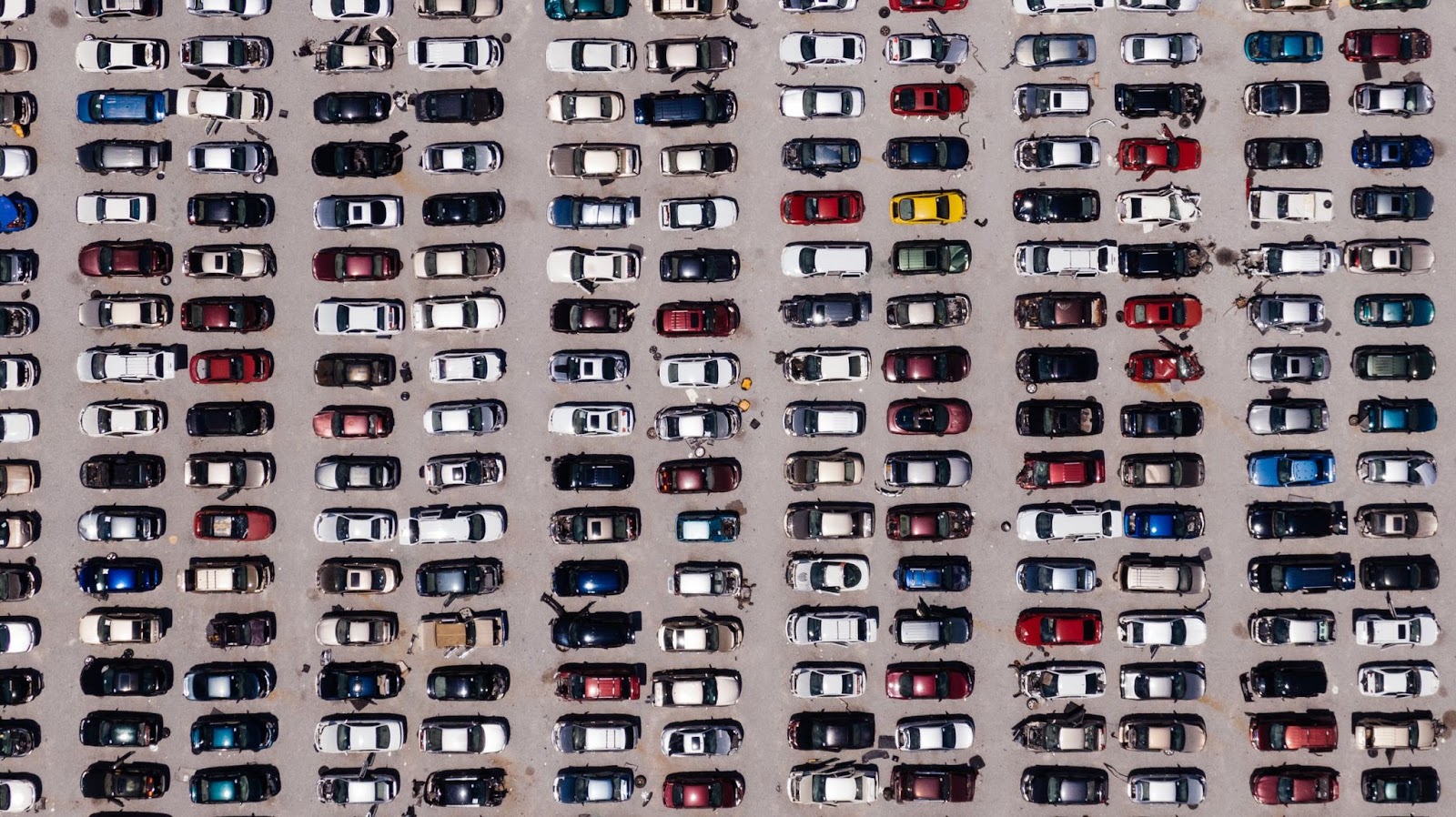 Auto factories shut down for months at a time in 2020 as the pandemic curtailed their ability to build new cars. This didn’t lead directly to the perfect storm we might call Car Shortage 2021, however. Consumer demand for vehicles was in a downturn at the same time as the factory shutdowns. It’s actually the global shortage of computer chips in the automotive supply chain that’s largely to blame, and the end will depend on a resolution to the semiconductor shortage.

How the Automotive Chip Shortage Happened

The rapid rise in remote work coupled with social distancing ballooned demand for both home office and home entertainment devices. Employers, too, scrambled to invest in the technology to facilitate extended work-from-home operations. These forces — and the subdued demand for big purchases like cars — caused semiconductor manufacturers to shift production from vehicles to personal electronics.

Now, things are opening back up. Folks want to return to normal. When pent-up demand for big purchases like vehicles returned to (and exceeded) pre-pandemic levels, chip makers couldn’t keep up. “A lot of people are moving or traveling – or they’re buying cars,” said Emilie Voss of CARFAX. “Dealers can’t stock their lots fast enough. The consumer demand is huge. When you pair it with the chip shortage going on, we’re having a supply issue.”

Another issue has been the reliance of the automotive industry on chips that haven’t been cutting edge for 15 years or more. The semiconductor industry began moving to 300-mm silicon wafers way back in 2000, but even today the older 200-mm infrastructure continues to dominate the chips used in cars. While automakers are now desperate for 200-mm fabs, Mario Morales, a VP at IDC, explains that there’s no rush to build new legacy-node plants because “the return on investment just isn’t there” with such old technologies.

Many of the chips required to solve our car shortage 2021 problem are made overseas by large chip makers like Samsung, Foxconn, Renesas, and Taiwan Semiconductor Manufacturing Company (TSMC). These companies were already stretched to capacity from pandemic and market forces when a massive fire hit Renesas in March and stopped chip production in its tracks. This has prevented many popular vehicle models from accessing the necessary components for new cars.

Ford’s F-Series, Toyota’s RAV4, Honda’s Civic and Accord, and more have all felt the impact. One economic projection pegs the number of cars the automotive chip shortage will prevent from being built at 2.5 million vehicles.

The Light at the End of Car Shortage 2021

According to a Reuters report from the Global Markets Forum in late July, “the automotive sector has suffered the most this year but supply to the sector could improve relatively soon, with China taking up some production demand that Taiwan could not meet.”

Companies like TSMC have increased their production with additional large factories in mainland China as market and logistical disruptions have hindered output at home.  There’s a several month lead time between chip production and cars hitting the market, however.

The senior VP of data science for Black Book, Alex Yurchenko, believes that the vehicle inventory shortage will finally begin to improve “in the fall, or close to Q4.” New and used car prices will likely continue to rise throughout the summer, however, as supply remains outstripped by demand.

Recent U.S. legislative efforts are also positioned to offer relief for the global semiconductor supply shortage. The Biden administration has laid the groundwork for a massive $52 billion funding influx for chip production and semiconductor R&D — including commitments on automotive-grade chip production — inside the U.S. The senate passed a version of the bill in June, but the House still has the details (which remain fluid) under debate.

“You’re starting to see some improvements,” says U.S. Commerce Secretary Gina Raimondo. She also relayed insights from recent conversations with the CEOs of Ford and GM that “they’re starting to get a little bit more of what they need” and the situation is “a little bit better.” Analysis from Goldman Sachs seems to confirm this, showing that the peak disruption was in Q2 and that automotive production “should jump in July.”

The old and new car shortage 2021 brought upon the automotive industry won’t last forever. In the meantime, prices will remain high and inventory will continue to sell as soon as it hits the lot.