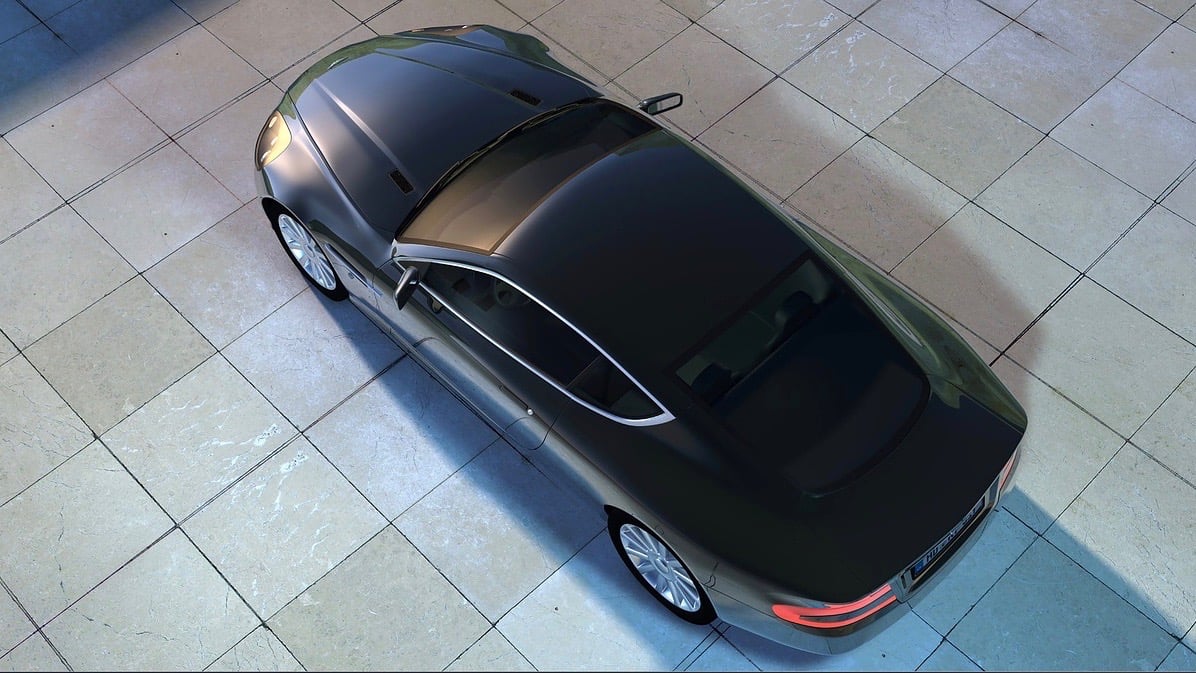 Cars are works of art. Any measures that preserve their beauty are worth exploring, so long as they’re efficient and cost-effective. Auto protective film is commonly used to safeguard surfaces from abrasions, contaminants, and other damage without affecting the aesthetics of the vehicle.

Flawless aluminum wheels give attractive curb appeal to new vehicles on a dealer’s lot. However, the wheels have to suffer all sorts of risks on the way there—during assembly, packaging, shipping, and while vehicles are stocked but not on display.

Wheel protection films provide a damage shield and corrosion barrier until the car is ready to sell. The sophisticated adhesives on auto protective film for wheels will hold it firmly in place, but also allow it to peel off with ease. Most importantly, the film leaves no residue behind so the aluminum wheels retain their perfect shine.

Wheels aren’t the only area in need of temporary auto protective films. The vehicle interior can become degraded through customer foot traffic and test drives before the sale. Films that protect sensitive dash elements, seats, and especially flooring materials can come in handy. With these transparent barriers in place, customers are free to explore a vehicle and judge its aesthetics without threatening its integrity for the next interested customer.

Like temporary wheel films, interior protection films go on and peel off easily, leaving no visible residue. In the meantime, they’ll shield the car from mud, dirt, smudges, stains, and other threats.

Paint protection film (sometimes called “clear bra”) is a protective membrane of elastomeric polymers, usually urethane-based, that can safeguard the painted areas of the auto body.  Some manufacturers will use PPF over the whole vehicle, whereas others will limit it to the hood and front fascia (where damage is most common).

The best examples are hydrophobic, self-healing, and perfectly transparent. This means you’ll never notice the automotive protection films that are repelling contaminants, beading off rainwater, and actually repairing scratches on the exterior with nothing but the heat from the sun.

An investment in paint protection film is a powerful value-add for automotive parts.

Bumpers, fenders, lower body panels, and rear wheel arches are notoriously high-risk for impacts from rocks, sand, and other road debris or abrasives. Many automakers apply transparent anti-chipping tapes to add a final layer of auto protective film over the most threatened areas of the vehicle.

Tactically deployed anti-chipping film is cost-effective, quick to apply, and provides vulnerable body paint or sensitive substrates with long-lasting protection where it’s needed most. These tapes are the cheapest and easiest value add for paint protection on the market.

One problem commonly faced by films, labels, tapes, and other PSAs is outgassing. Thermoplastics like polycarbonate and polyurethane are known to slowly release air over time, creating bubbles or blisters in overlaid films.

It’s possible to create breathable, “cellular” plastics by infusing the polymer with air during formulation (as with plastic foams). Many automakers use sophisticated cellular film laminates to create blister-free polyethylene stripe tape or bumper stickers. They look airtight and off-gasses pass right through. This same technology is common in the appliance industry, where cellular PSAs are used for large nameplates or applied graphics on polycarbonate. Blister-free tapes and films are a perfect solution for protective layers over known outgassing plastics such as injection-molded bumpers.

While any of these auto protective film types would make a difference alone, the most longest-lasting beauty results from a combination of several, or even all, of the above.